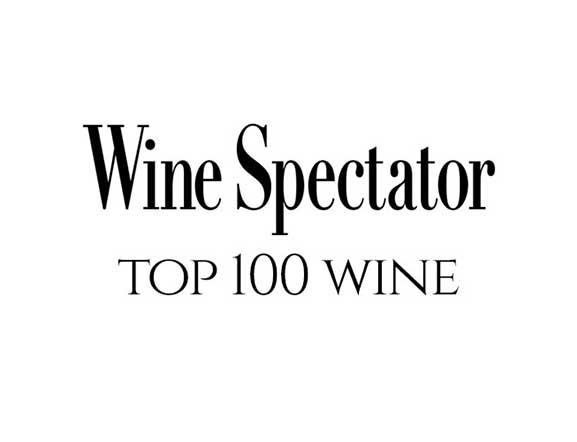 Since 1988, the Top 100 wines ranking by Wine Spectator has been, year after year, one of the most eagerly awaited wine events in the world. If for some it is a fleeting success, there are companies that, over the years, have been a constant presence. This also includes Terredora, with three rankings, among the labels representing the finest Italian wines, such as Marchesi de 'Frescobaldi, Antinori and Gaja, with 13 labels over thirty-one editions, Fontodi with 12, followed by Castello Banfi with 10 Tenuta dell'Ornellaia, Felsina with 9. Paolo Scavino has posted 8 labels and, then, Allegrini, Avignonesi, San Felice appear in the rankings 7 times. Beni di Batasiolo has 6 mentions, Castello di Volpaia and Poggio Antico 5, with 4 labels for Carpineto, Michele Chiarlo, Tenuta San Guido, Casanova dei Neri, Planeta, Giuseppe Mascarello & Figli, Altesino. Finally, the list of Made in Italy wine excellence for Wine Spectator closes with by three placings: Caparzo, Ciacci Piccolomini d'Aragona, Feudi di San Gregorio, Luciano Sandrone, Isole & Olena and Terrredora. Two great highly regarded whites appear in this very special classification: Falanghina Irpinia in 2008 Top for the 2007 vintage and in the 2006 Top for the 2004 vintage, joined by Greco di Tufo Loggia della Serra 2009 in the 2011 ranking. When authentic tradition animates the present! 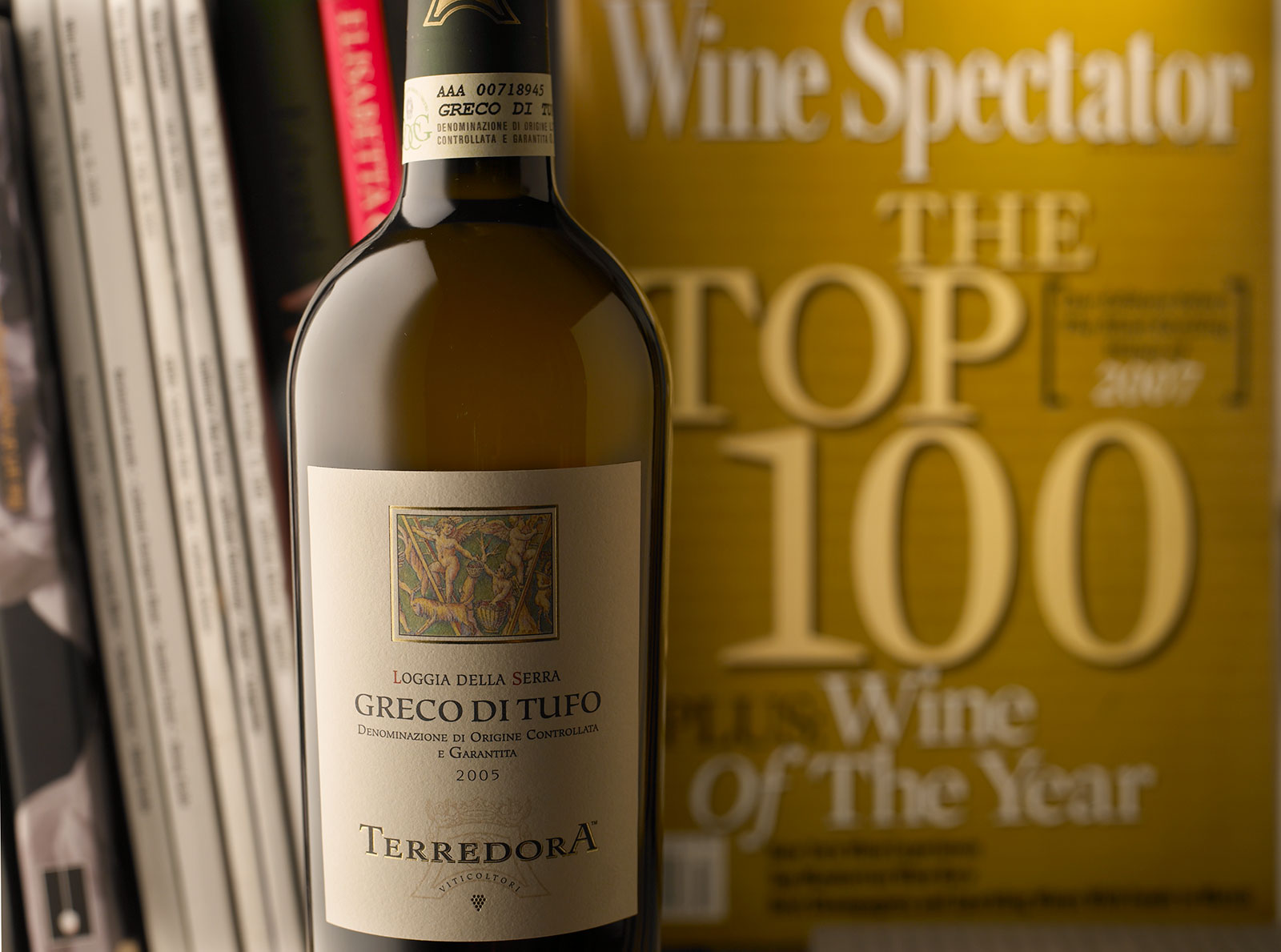