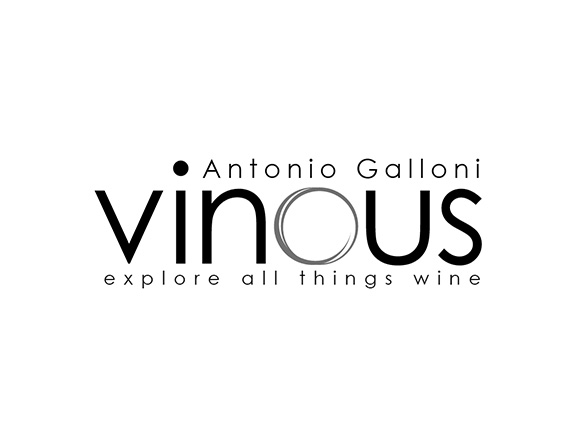 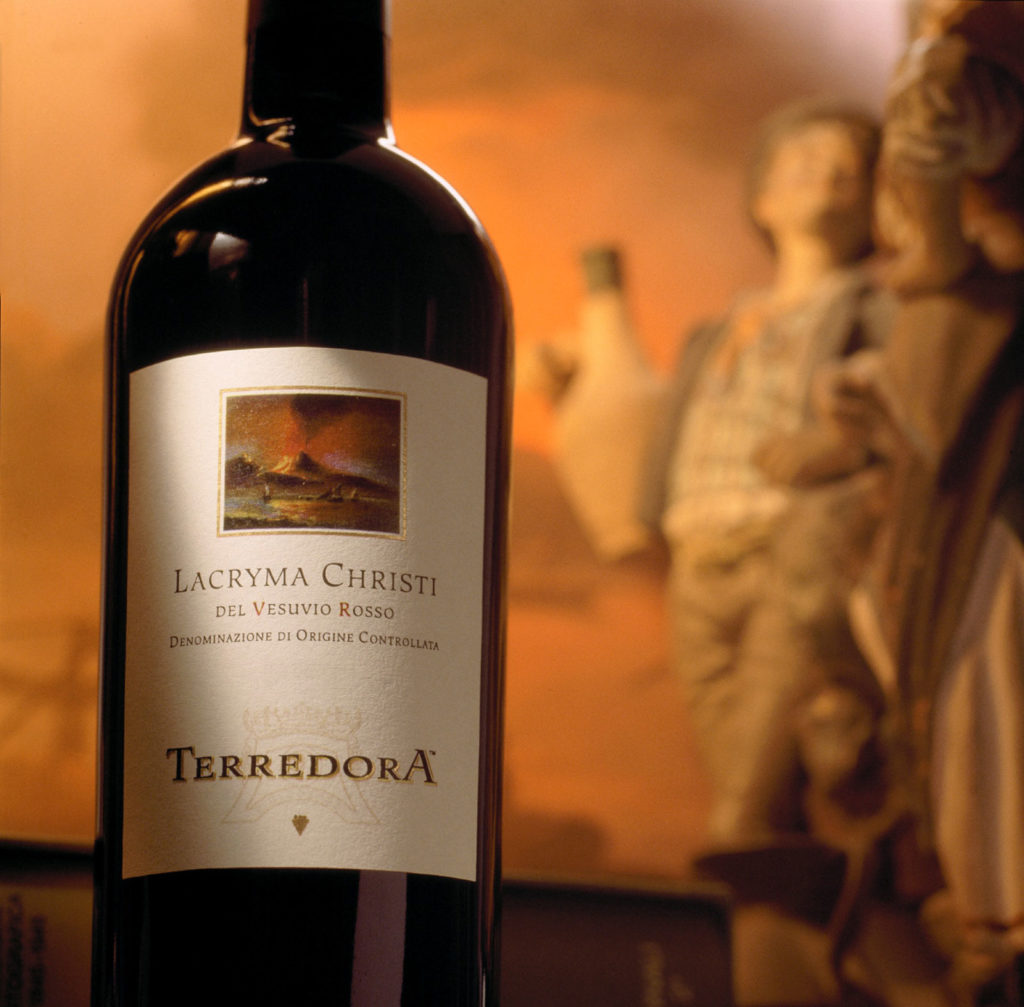 Galloni, - Italian father and American mother - began to familiarize himself with wine among the shelves of the family store in California. His maternal grandmother introduced him to the world of Burgundy wines, while his father taught him that "there are two great wines in the world: Barolo and Champagne". Thanks to his first jobs, he became better acquainted with Californian wine and then, in Italy, he had the opportunity for full-immersion in Italian wine and culture. Today, Antonio Galloni, after experience from 2006 to 2013 at Wine Advocate, where he was a staff member, has become one of the most esteemed American winemakers and founder and CEO of Vinous, one of the most prestigious wine publications in the world . In particular, he is one of the most influential critics when it comes to wines from Bordeaux, California, Italy and Champagne. Terredora is, therefore, proud of the constant appreciation of its wines by one of the most authoritative voices among international critics.