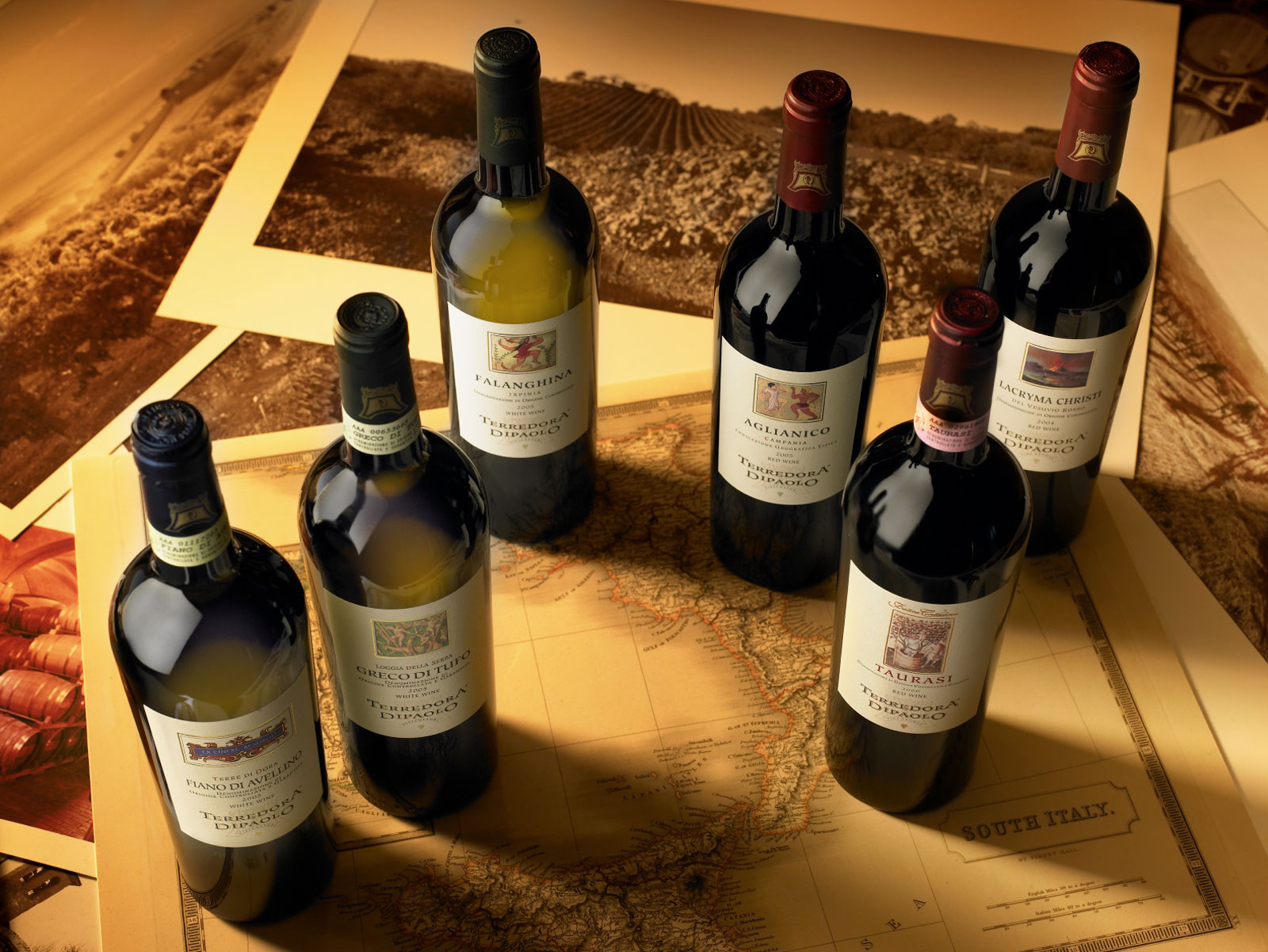 The JamesSuckling.com website, online since October 2010, takes a different approach to talking about the world of wine, focusing mainly on video content, with special attention to the "key figures" of wine throughout the world. The website also hosts a blog by Mike D of the Beastie Boys and Jessica Harnois, President of the Canadian Association of Professional Sommeliers, in addition to reviews by Suckling, whose tasting style rewards the emotion transmitted. In fact, as he said during an interview: “wine is like music and therefore, in the same way that musical pleasure does not come from the knowledge of music but from its appeal, from the emotions it arouses, when tasting a wine you should do it thinking emotionally.” Although Suckling is a well-known supporter of Bordeaux wine, he also loves Italian wines, so much so that he considers Italian grape varieties such as Sangiovese, Aglianico and Nebbiolo to be exceptional. It is not surprising, therefore, to see, after harvesting, the r important scores awarded to Terredora wines, an expression of an authentic tradition that animates the present