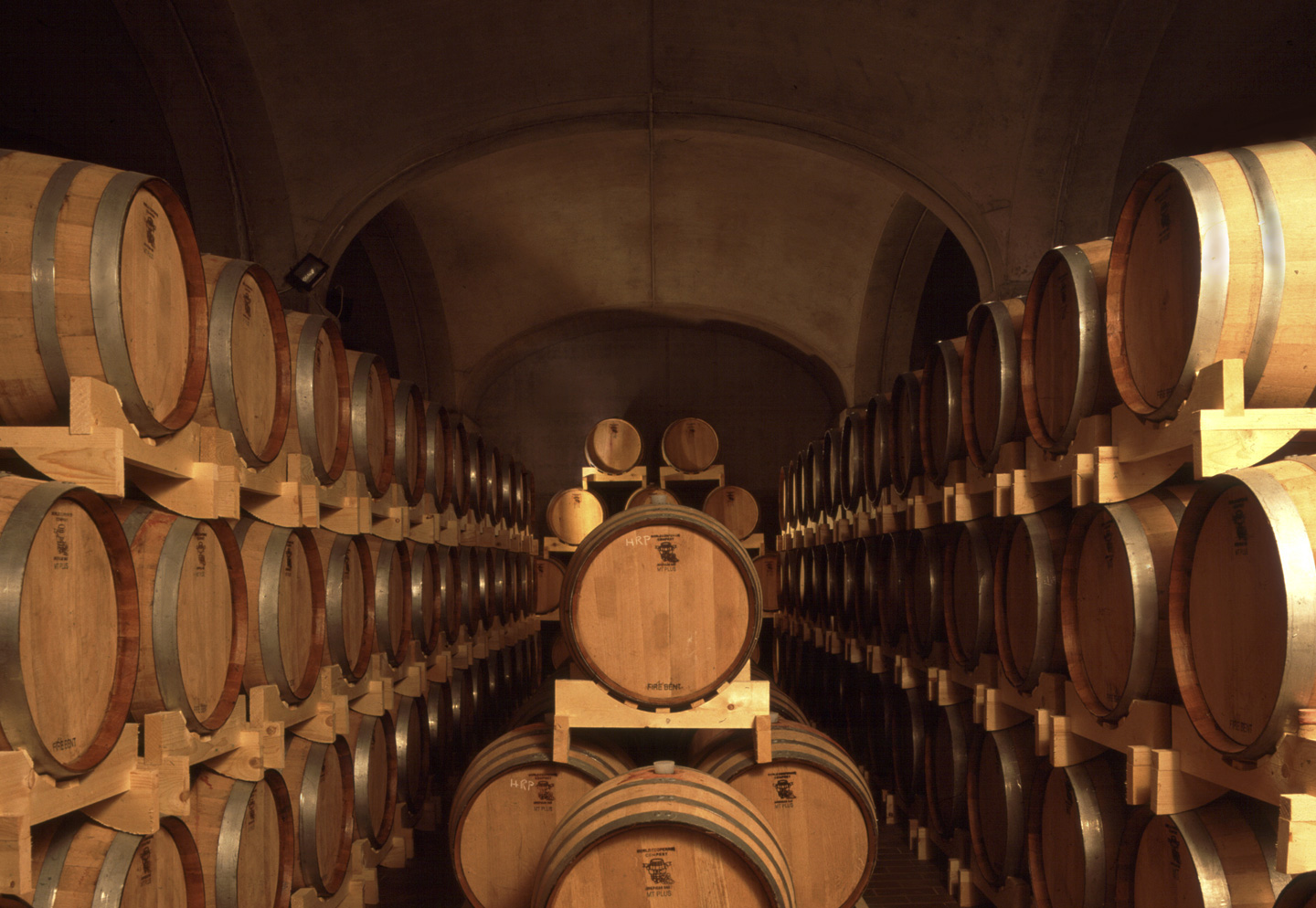 he winery is nestled in the enchanting landscape of Serra in Montefusco, in Avellino province, which is the most hilly and mountainous among the 5 districts of Campania. Set on the ridgeline which divide Sabato river valley from Calore, Its architecture has been studied to be functional to the working processes involved in it, even if, often it turns into a nice receiving facility for the annual wine events. The winery is in Montefusco not by chance but due to the presence of own estates in Santa Paolina, Montefusco, Montemiletto, Montefalcione, Lapio; neighbouring places which mark a sort of “wine route” among the 3 Irpinia’s Docg areas: Greco di Tufo, Taurasi e Fiano di Avellino.

If Montefusco has a strategical position today, it is thanks to its centrality regarding the most relevant wine production areas of Campania, while, in the past its importance was political and military; it has been the Capital of Principato Ultra until 1806, when French rulers changed the administrative set up of provinces, Montefusco was considered an uncomfortable place to get to and too little for keeping its relevant political position. Its following decline damaged the economy, which started going up again only during 1970s, thanks to the recognition of DOC and DOCG in 2003 of Greco di Tufo. 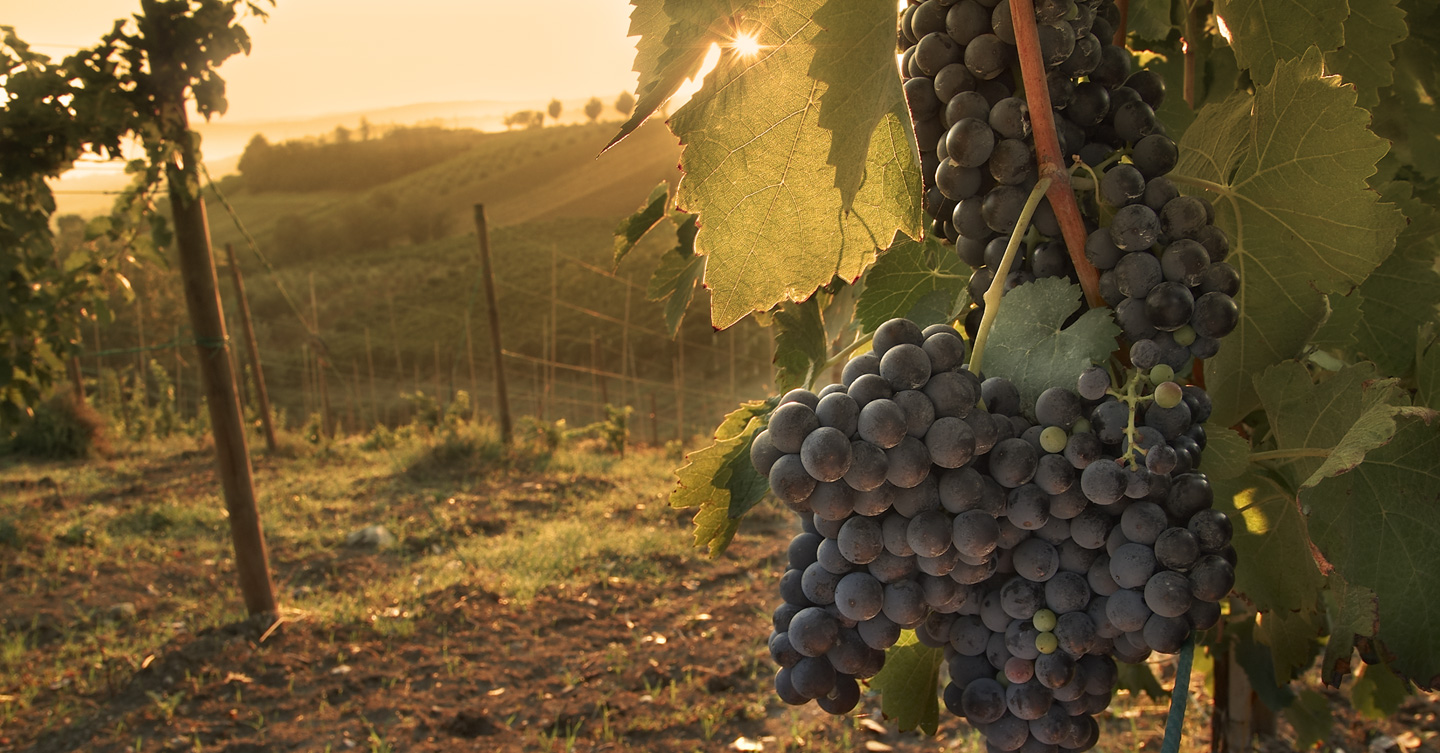