Since 1978 Terredora has been a key player in Campania’s viticultural renaissance. Combining experience and tradition, Terredora has introduced in its own historic, indigenous vineyards modern innovations, technical knowledge, and a team dedicated to respecting and promoting the return to traditional viticulture, a most qualified tradition.

In Campania the history of men is intimately linked to vines; Terredora Di Paolo’s commitment is filling the glass with the taste of this fascinating and generous land, thanks to the benefits of volcanoes and the sun. After World War II, Walter Mastroberardino, a resolute southern man who is now at the head of Terredora Di Paolo, began to carry his bottles around Italy, starting from Milan. In 1994 a chapter of his life ended and, at sixty years old, when people usually retire, he started a new journey with his children Daniela, Lucio and Paolo, and the support of his wife, Dora Di Paolo. It was not by chance that his new company has taken the name of his wife, a quiet but active woman. The cellar was built in Montefusco to vinify the grapes of the family estate, which dates back to 1978 when Irpinia was characterized predominantly by its wildness. The family has always had the direct control of all stages of production, thus ensuring overall quality and guaranteeing continuous improvements year after year. Terredora Di Paolo has a twenty five- year story of success that has also, sadly, seen the passing of Dora and the early death, in 2013, of Lucio, the family winemaker. Lucio was just a boy when he started his career, and in 2006 he quickly rose to fame, gaining attention in London for his nomination as “Winemaker of the Year” in the white wines category at the “ International Wine Challenge." Typical of a wise man, who has gone through many storms and has never been defeated, Walter Mastroberardino decided that, in time of sorrows, the family must be at the forefront, facing the challenges of starting a new stage. The story of Terredora Di Paolo is the portrait of Walter and his family, with all the colors of his homeland and its hard-working and genuine people. 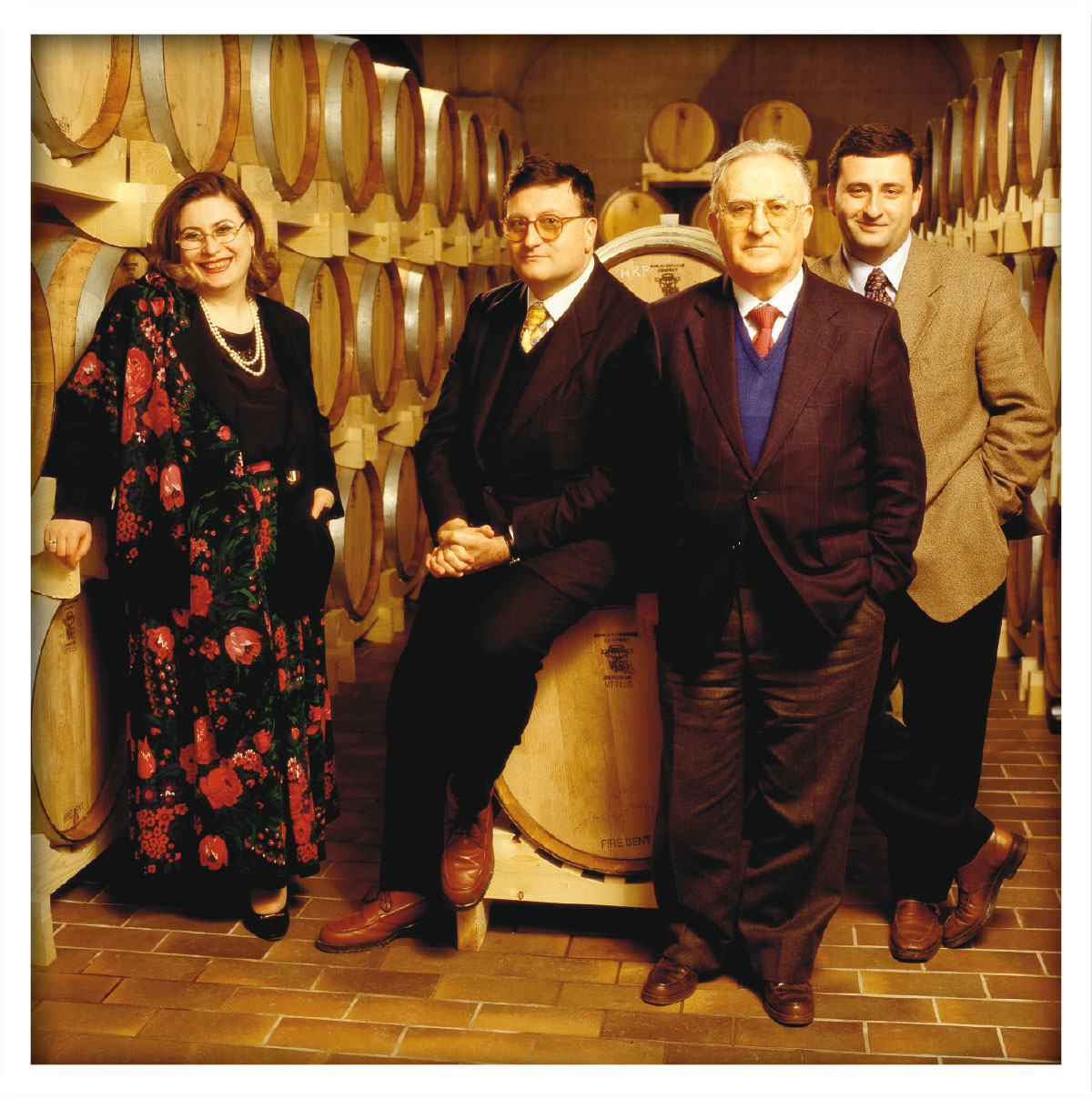 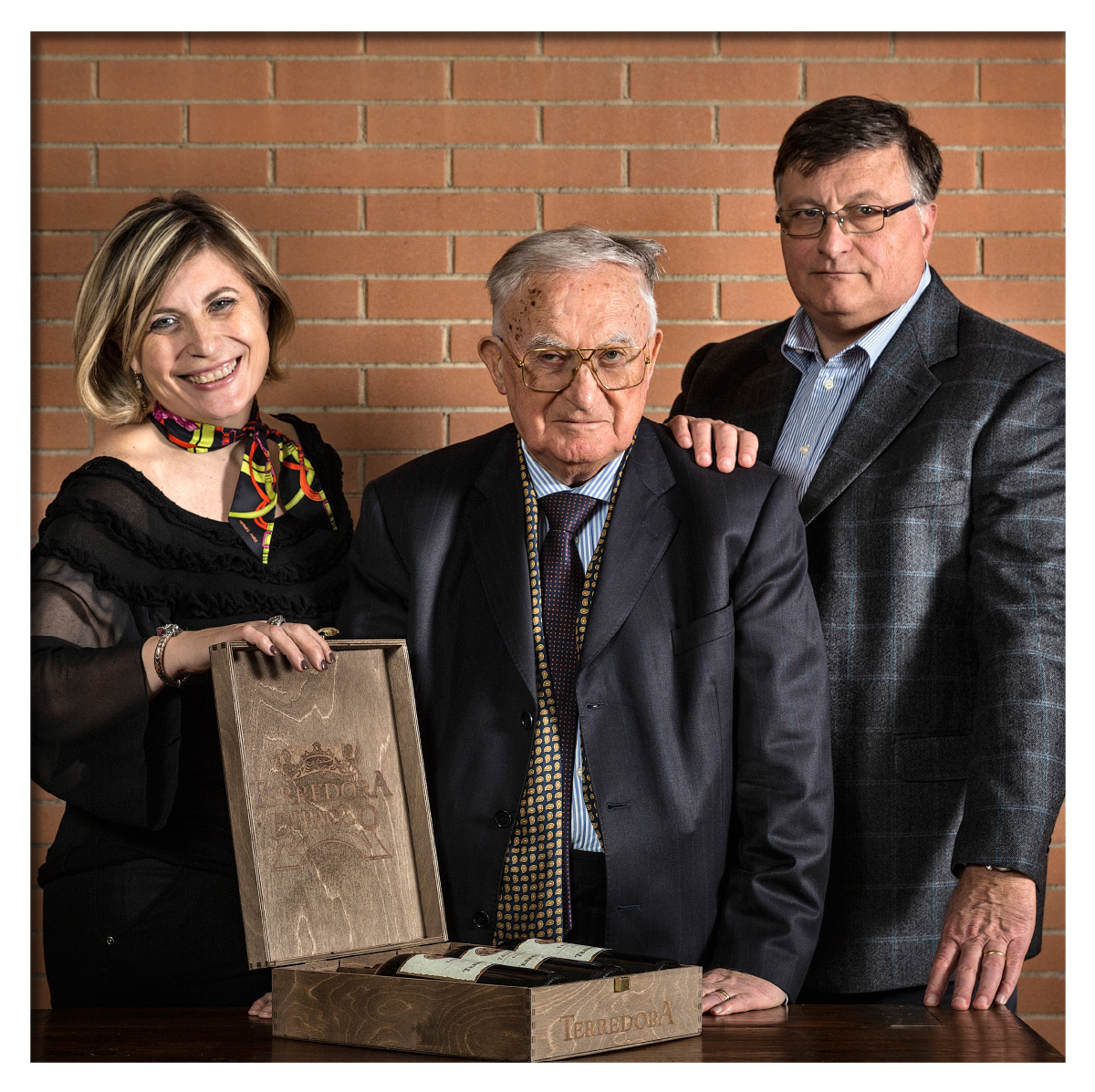